The sickness made me an even more positive person than I was before!

Having had the illness during childhood doesn’t make me feel any different from other young people with regard to working and training opportunities.

Strength: a river cuts through a rock not because of its power, but its persistence.

I do believe that thanks to winning the battle with the sickness I’ve developed stronger spirit, I am also no longer worried by the small things

The experience I've gained from fighting with the illness and the activities organized by the cancer association have allowed me to become more confident.

The illness has made me a fighter, helped me in facing difficulties with more positive attitude, and I don't think I'm in a worst position than other young people who have not gone through it.

"We must embrace pain and burn it as fuel for our journey." 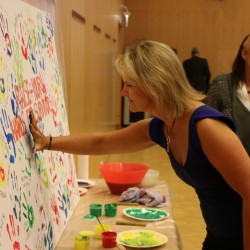 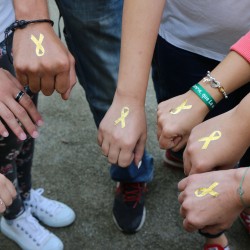 If you are super busy and searching for Reliable and Proficient Movers and Packers in Bangalore to assist you perfectly in your household shifting then why don’t you give a thought to #packers and #movers #Bangalore, ya! Because they have all the traits which we require in our moving company, how? Packers and Movers in Bangalore are from 4 excellent moving companies; they are working in the filed with the eminently conversant team and have appropriate moving assets to make every kind of move flawless
https://assuremoving.in/packers-and-movers-bangalore/


What's more, if you are trying to find for Packers and Movers Companies in and some other portion of nation then you can choose an honest packers and movers company on the world wide web, for example, . So the question still stays same that what are the qualities you can look for while selecting sensible packers and moving companies at you're your home.
https://assuremoving.in/packers-and-movers-delhi/